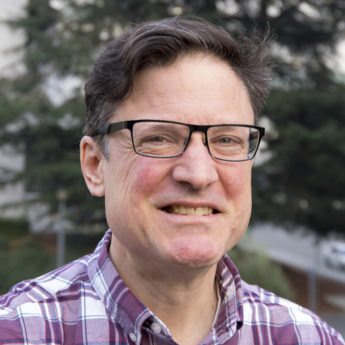 I received my BA (1988) in physics from the University of California at Santa Cruz and my PhD (1995) in physics from Princeton University. From 1995-1999 I took a computational postdoctoral appointment at the Salk Institute in La Jolla, California, with a fellowship from the Alfred P. Sloan Foundation. I then pursued experimental neuroscience as a postdoctoral researcher at Cold Spring Harbor Laboratory on Long Island, NY from 2000-2006. In 2007 I was appointed Assistant Professor at the University of California at Berkeley, with a joint appointment shared between the Physics Department and the Helen Wills Neuroscience Institute.